A lamella clarifier uses a series of inclined plates to create a very large effective settling area. This approach leads to laminar flow between the inclined lamella plates and drastically reduces the settling distances, which means solids particles are rapidly and efficiently separated. While lamella clarifiers are a new application in sugar processing, they are well-established in water treatment where they have been shown to improve capacity by a factor of 4 to 10.

A lamella clarifier eliminates the prospect of recirculation and with it short circuiting and re-entrainment, and is therefore, inherently capable of substantially improved performance. The image below demonstrates the physics behind inclined plate settling. 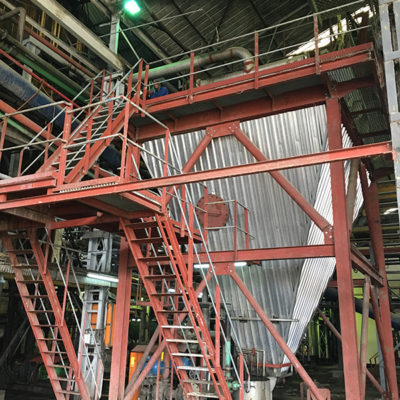 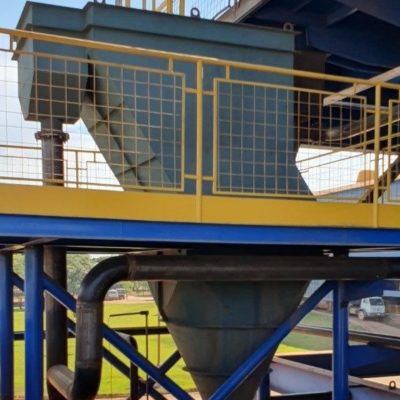 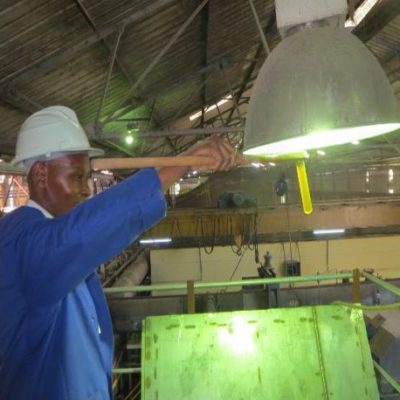 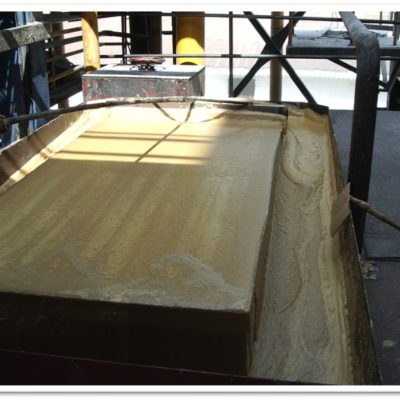 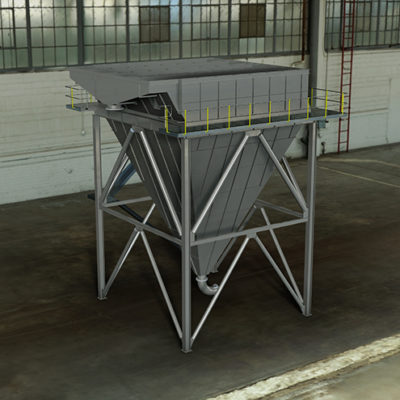